On of the three objectives of the Fair Green & Global Alliance is to improve trade and investment to advance socially just, inclusive and environmentally sustainable development.

Agroecology can feed the world (and save it)

Last September, the Fair, Green and Global (FGG) Alliance, the Ministry of Foreign Affairs and the Ministry of Agriculture co-organized a lunch lecture on agroecology. Agroecology touches on a wide range of aspects that are central to FGG's mission by providing an integral approach of social justice and environmental sustainability. At this lunch lecture prof. dr. Pablo Tittonell (INTA, RUG) presented a wealth of scientific proof that underpins the power of agroecology. 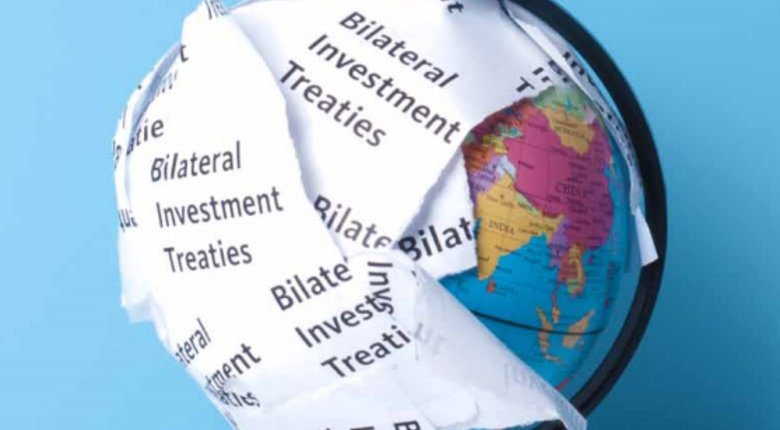 The Fair Green & Global Alliance comprises 6 Dutch organisations and over 1,000 organisations and networks in the global South. Together we work to strengthen the voice of civil society actors in public and political debates. Trade and investment have the potential to contribute significantly to economic opportunities and equality. We focus on the rules determining our international trade and financial system, and establish links between the way in which we have organised our global economy and the effects this has on people and the environment across the world.

The FGG Alliance, broad-based as it is, dedicates resources to the debate around trade and investment agreements. We work with local groups in Latin America on the EU-Mercosur agreement and unite with Indonesian organisations in a critical campaign around the EU-Indonesia Comprehensive Economic Partnership Agreement (CEPA). We also focus on the Comprehensive Economic and Trade Agreement (CETA) between the EU and Canada. The Alliance played an active role in the debate around the – now stalled - Transatlantic Trade and Investment Partnership (TTIP) between the EU and the US. And we advocate for the abolishment of the – currently predominantly North-North oriented - Energy Charter Treaty. Why do we do this? 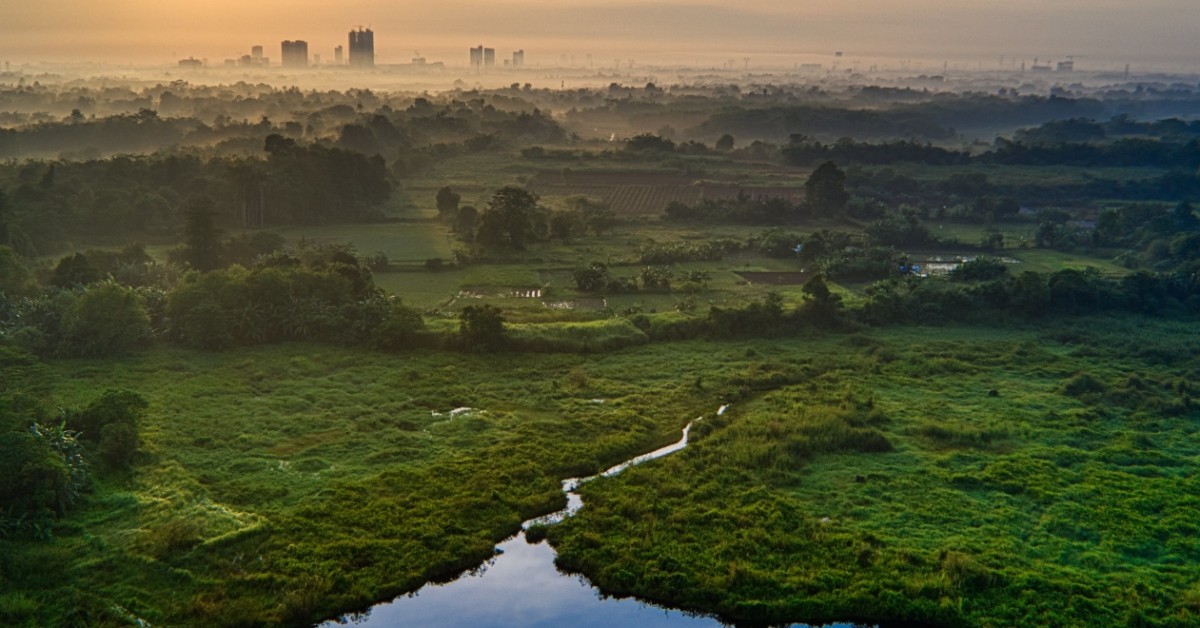 Are you passionate to contribute your part to systemic change for people and the planet? Does it give you energy to organise, to take minutes at inspiring meetings, to keep planning and reporting processes going, and to facilitate smooth collaboration? Do you want to gain experience working for an Alliance of six Dutch NGOs active in the area of social and environmental justice?

The Fair, Green and Global Alliance is looking for a Programme assistant (24 hours) 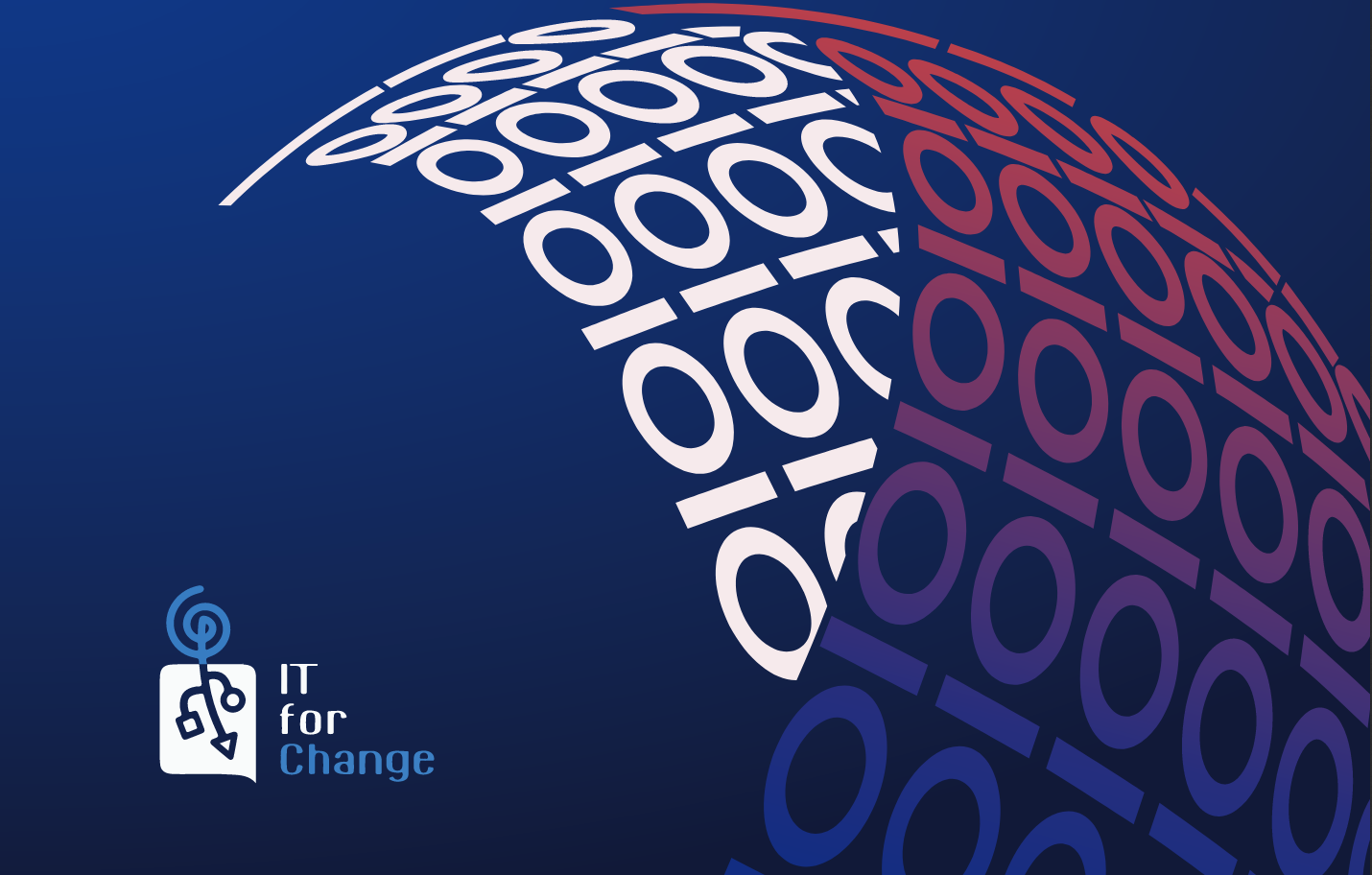 Digitalisation is one of the biggest transformations in our societies. Executive director at IT for Change, Parminder Jeet Singh states that social and economical inequalities are causing and increasing a digital divide. IT for Change in India is an important strategic partner for the FGG Alliance regarding the issues concerned with digitalisation and gender.

Gender equality and the tech world

The United Nations’ Sustainable Development Goals (SDGs) provide an unprecedented and invaluable opportunity in the direction of global transformative change of societies and the environment for the good. This paper sheds light on this transformative power of the SDG agenda. It shows the opportunities that are available to assure coherence and the precedence of people and the planet in the realisation of the SDGs, not least via the transformative solutions that grassroots organisations, communities, and civic movements from around the world put forward. And it presents six concrete recommendations that could help governments to implement policies and practices to realise the SDGs as such that they fulfill their potential: “peace and prosperity for people and the planet, now and into the future”.